Since its inception, the BSF has awarded over $1 Billion to over 5,500 research projects of the highest quality. Many of these have led to important scientific, medical and technological breakthroughs.

The U.S.-Israel Binational Science Foundation (BSF) promotes scientific relations between the U.S. and Israel by supporting collaborative research projects in a wide area of basic and applied scientific fields, for peaceful and non-profit purposes.

Founded in 1972 by an agreement between the United States and Israel, the BSF is an independent body, directed by a board of governors consisting of five American and five Israeli members. Its base of operation is in Israel.

See All
See All

External reviews from around the world for applications in 2020

Average number of reviews per application in 2020

Granted Since 1973 in today’s Value

See All
See All

The support of the United States – Israel Binational Science Foundation has not only been a valuable factor in the important scientific developments achieved at the present time, but will also prepare the next generation of U.S. and Israeli scientists for a leadership role in our global tomorrow. 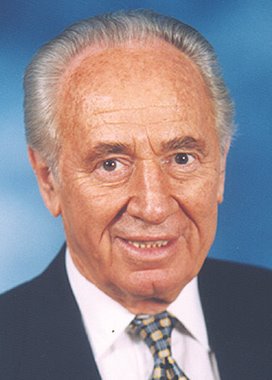 Former President of the State of Israel

The support of the BSF for over 23 years was essential for the discoveries that brought me the Nobel Prize. Thus, the BSF had a very important role in this achievement…..While I can survive without a BSF grant, this is not so with young Israeli scientists. This is very important for the future of Israeli science. 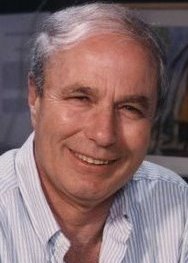 Professor of Physics, University of California at Santa Barbara Nobel Laureate in Physics, 2004

The deep friendship and strategic partnership between Israel and the United States is built on the pillars of shared values, one of which is the perpetual search for knowledge and the advancement of science and technology for the good of mankind. For more than three decades, the BSF has embodied that vision…As former ambassadors who have been deeply involved in U.S.-Israel relations for many years, we strongly affirm the critical importance of the Israeli-American scientific enterprise, which the BSF is doing so much to promote with extraordinary effectiveness.

My research was supported by the BSF for almost 30 years…This enabled my research group to collaborate with two of the most outstanding scientists in the field of chemistry…..An additional important aspect of the BSF is the social-cultural one….builds bridges between Israeli and American researchers…with several [U.S. partners] I have continued to collaborate long after BSF grants have expired…I have also used BSF travel grants to send to the USA other researchers in my group, allowing them to interact directly with American colleagues, including graduate students. I believe this is a very important part of the BSF program… 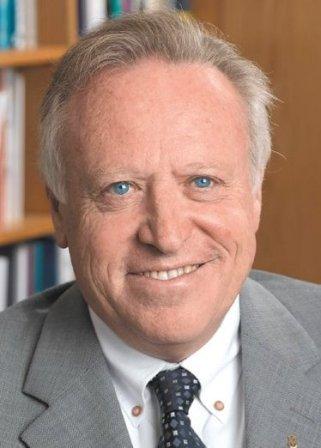 Professor of Chemistry, Past President, Technion – Israel Institute of Technology

The BSF has had a major influence in my career, when I started a collaboration with Jacob Klein (Weizmann)…My often twice per year visits to the Weizmann Institute increased contacts with other groups there and at other Israeli universities…There is no doubt that the BSF has had a defining influence on my global research program.

Professor of Physics, University of California at Santa Barbara