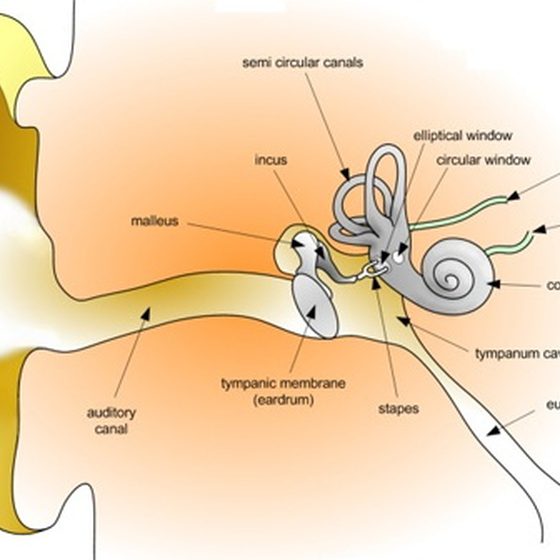 …that Israeli and U.S. scientists created a new “map” that could pave the way for new hearing loss treatments?Epigenetics is the expression and control of genes. The epigenetics involved in the inner ear is a critical part of the mystery of hearing. As part of a BSF-funded project, a team led by Prof. Karen B. Avraham, Vice Dean of the Sackler Faculty of Medicine at Tel Aviv University (TAU), has now created the first map of “methylation” — one of the body’s main epigenetic signals — that reflects the functioning of the inner ear in its entirety. Avraham collaborated with TAU doctoral student Ofer Yizhar-Barnea and Prof. R. David Hawkins of the University of Washington. Their research was recently highlighted in Scientific Reports. Read more here.

…there’s a science to successful social groups? BSF grantee Erol Akcay of the University of Pennsylvania School of Arts and Sciences is using a mathematical model to better understand the dynamics behind social group cohesion or eventual collapse. He found that while closely connected social networks make cooperation more likely, the dynamics of such groups are not stable and may paradoxically lead to cooperation’s demise. The work builds upon studies Akcay pursued with Dr. Koren Lee, and researcher Amiyaal Ilany, both of Bar-Ilan University. The project, featured recently in Nature, included a close examination of spotted hyenas, focusing on how they interact in large groups and on hunts.The project was featured recently in Nature. Read more here.

…that BSF has an extensive evaluation system for approving grant proposals? For the recent application cycle, BSF received 383 grant proposals. There were 963 applicants – including 480 from Israel and 483 from the United States. The applications are reviewed by panels of esteemed scientists representing every scientific discipline funded by BSF. We are fortunate to count on the expertise of 112 panel members from Israel and the U.S. BSF expects an estimated 1,600 evaluations from scientists around the world. Based on their recommendations, BSF will determine projects that will receive future BSF grants. Click here for more information.